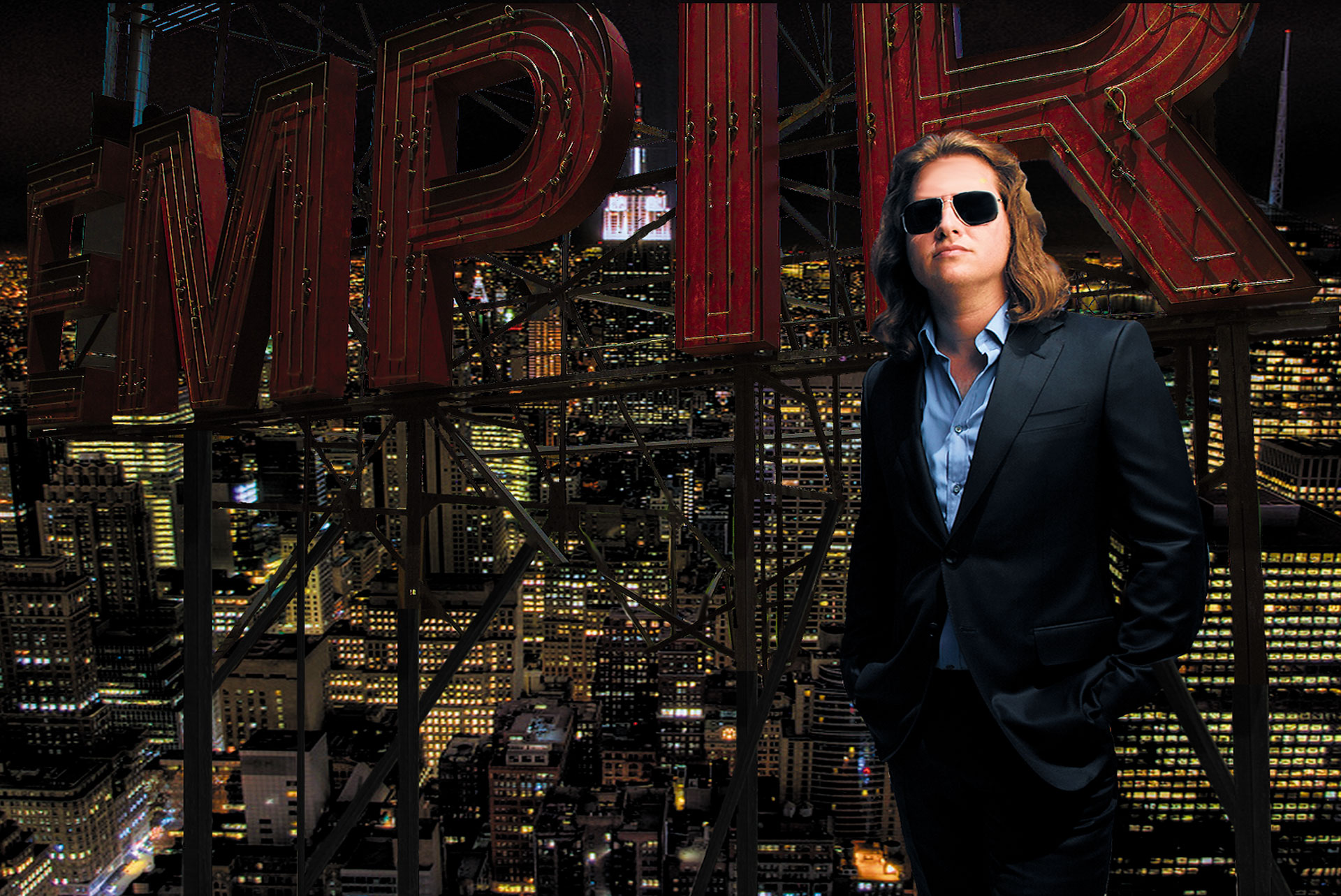 David Rogue recently released his highly-anticipated debut full-length album “Victim of My Circumstance” in September 2012 and continues to receive accolades from critics and fans. His music has appeared in award-winning films, and his vocal and songwriting talents have been recognized by the likes of The New York Post, Fox News, Citybuzz TV, Paul Shaffer, among many others.

On the heels of playing twice to full houses at Joe’s Pub, David will be performing songs from his recently released debut album “Victim of My Circumstance” with an all-star cast of musicians including Erik Lawrence on saxophone (The Band with Bob Dylan, Levon Helm, Chico Hamilton), Aaron Comess on drums (Spin Doctors), Steven Elliot on guitar (Norah Jones), Jeff Allen on bass (Rosanne Cash, Avril Lavigne), Daniel A. Weiss on keys (Joan Osborne, Anthony Rapp), and Kristin Hoffmann on vocals.

The album has contributions from over 15 world-class musicians/collaborators including all-time greats such as Phil Ramone, Jim Keltner, and Tony Levin to name a few and is produced by 2-time Grammy-nominated producer/engineer RK\Roman Klun.

It is highly recommended to purchase tickets in advance.